Before starting her residence, Btihal Remli wanted to work on food production; she was particularly interested in cheese making and the effects of globalization and climate change on this traditional economy. The Moroccan photographer imagined to document the remains of a vernacular activity in the Alps. But once there, she was confronted with a different reality, far from the idealized images portrayed in marketing and tourism. This tension between a vernacular that became a brand and the contemporaneity of life and production patterns in the mountain is the central theme of her work.

Coming in Valais to work there on the alpine economy, Btihal Remli was exposed to a difficult challenge: to be able to capture in a short time some aspects of a complex reality, charged of sometimes conflicting representations that were accumulated through the ages. In the end, she delivers a sensitive and subtle work, which highlights the new dynamics at play in the mountains, between tradition and modernity.

Guided visit and meeting with the artist 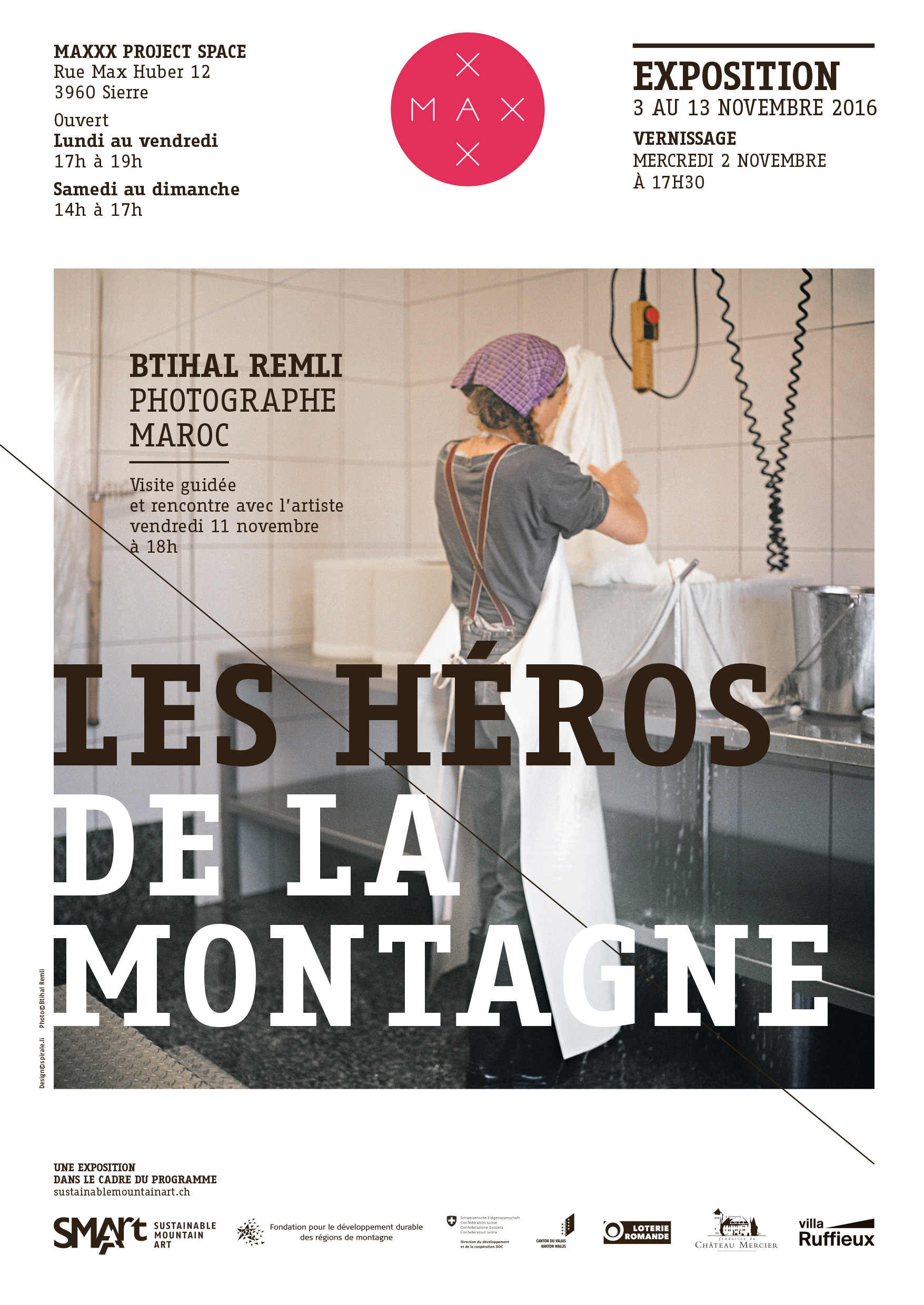 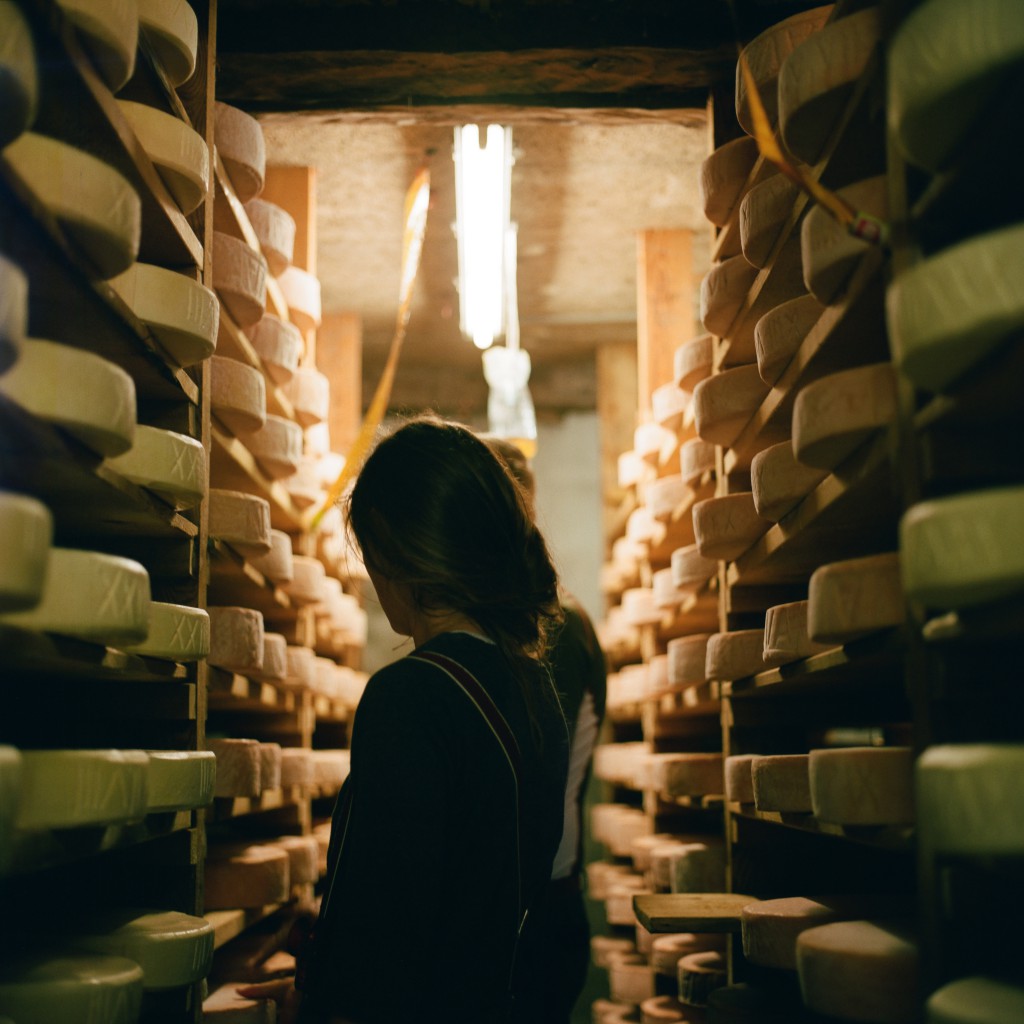 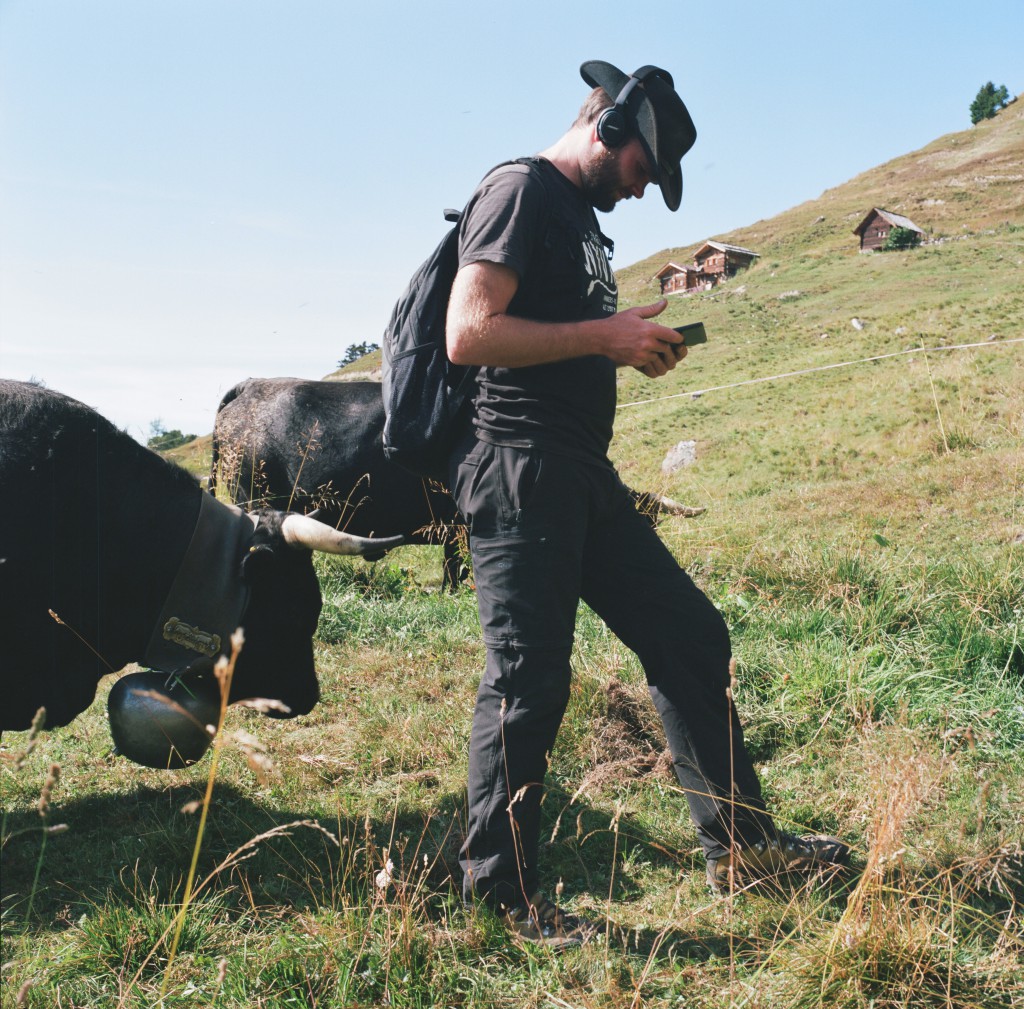 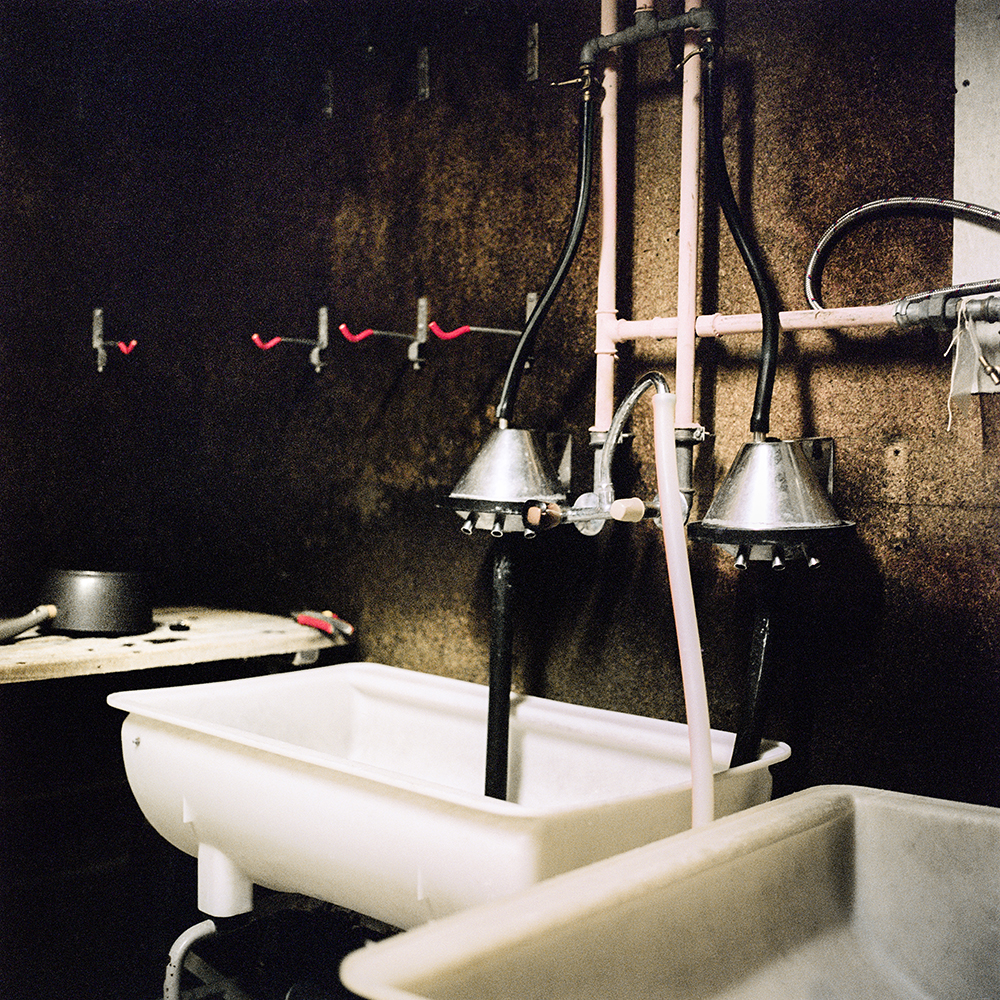 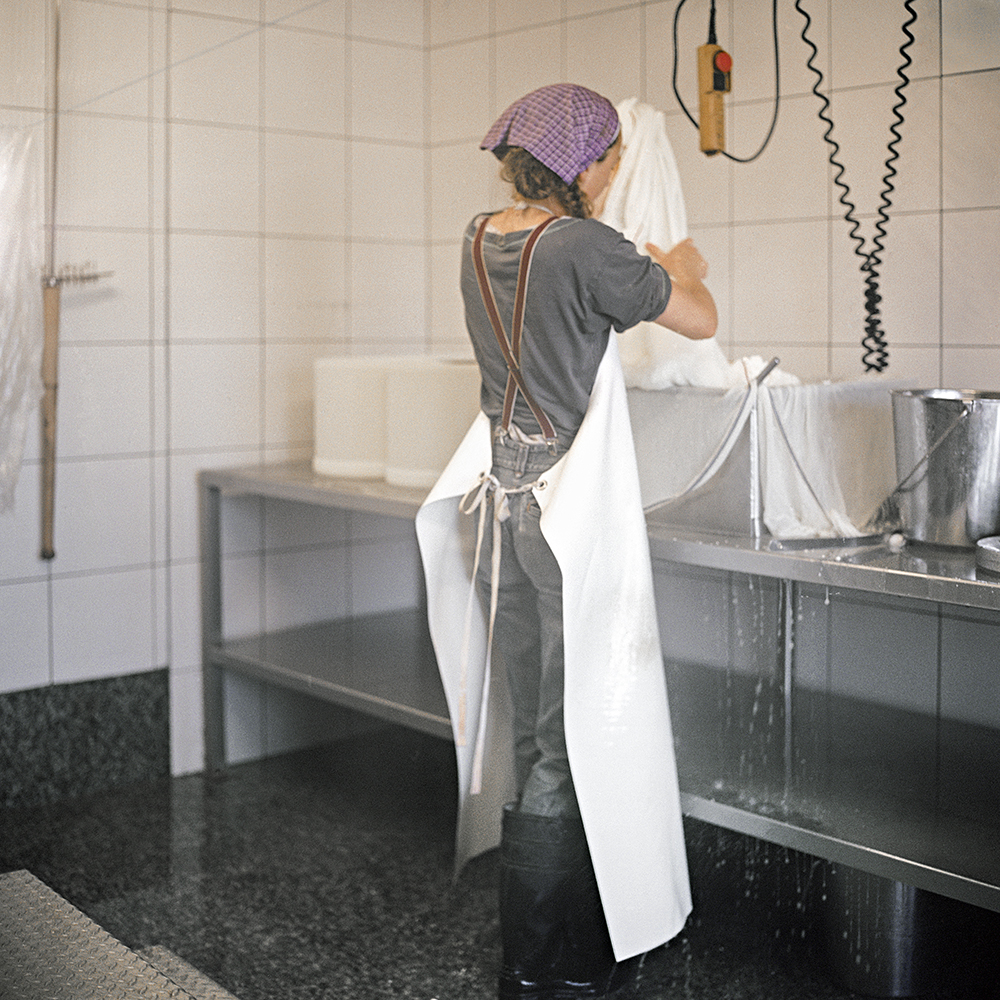